Zack Fox is an American stand-up comedian, rapper, writer, illustrator, and internet personality from Atlanta, Georgia. He has collaborated with Kenny Beats, Flying Lotus, and Thundercat.

Fox was born and raised in Atlanta, Georgia, United States. He was born to his parents whose information he has not yet disclosed. His personal life is currently out of reach to the public, however, it will be updated soon.

Fox is in a relationship with his girlfriend, Kat Matutina. Matutina is a wellness coach, music creator, and podcast host.

Fox has an estimated net worth of $500,000 – $1,000,000. This includes his assets, money, and income. He accumulates a huge amount of his wealth from her successful career as a stand-up comedian, rapper, writer, illustrator, and internet personality.

Stick!
The Madness
Fafo
Square Up
Jesus is the One
Marinate

Zack got his start in 2013 on Twitter, tweeting jokes and amassing tens of thousands of followers under the alias “Bootymath.” In the time since Zack started going by his real name and expanded into music.

In April 2019, Zack appeared on The Cave, the YouTube series Kenny Beats created where Zack invites young rappers to freestyle in his studio. It was in this episode that Beats and Fox recorded “Jesus is the One (I Got Depression),” a song that would go on to reach the number one spot on Spotify’s U.S. viral chart on July 8, 2019.

The two never intended to release the song commercially, but after its success, they released an official version of it in June. 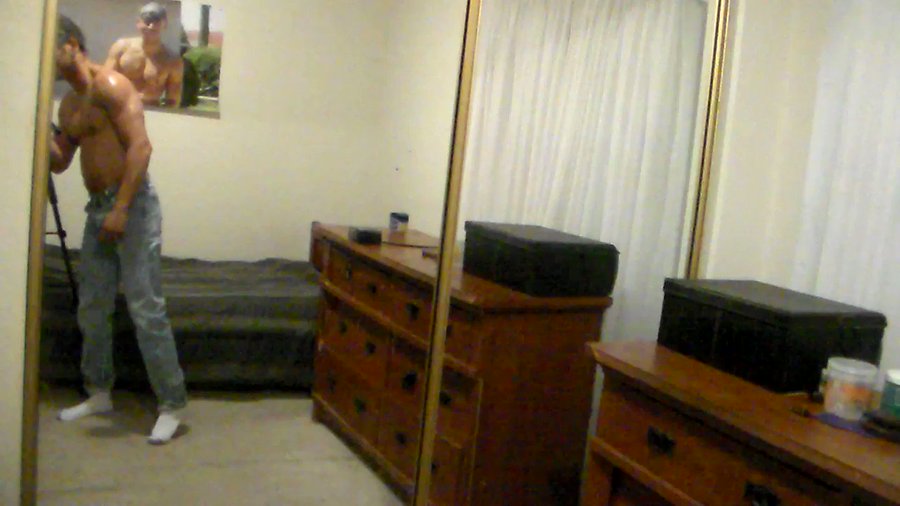